Las Catalinas has been featured in the Wall Street Journal, in an article by Christian L. Wright that takes a look at the authenticity and realism of town. In the article, Wright speaks to an initial skepticism of Las Catalinas, which he expected to be yet another version of the beachfront resort that has found prominence throughout the world’s coastal regions.

Over the course of the article, Wright touches on the history of Town, as well as the elements he experienced that made it feel “plausible” with “a small town vibe”. There were no high walls, there was a mix of international visitors and locals, and to Wright, Las Catalinas felt much older than its 10 years. Wright also commented on the mix of shop owners and residents he met, concluding with a favorite interaction.

“How often do you live here?” Wright asked a man working on his laptop on the beach.

You can read the article online at the Wall Street Journal website, or below. 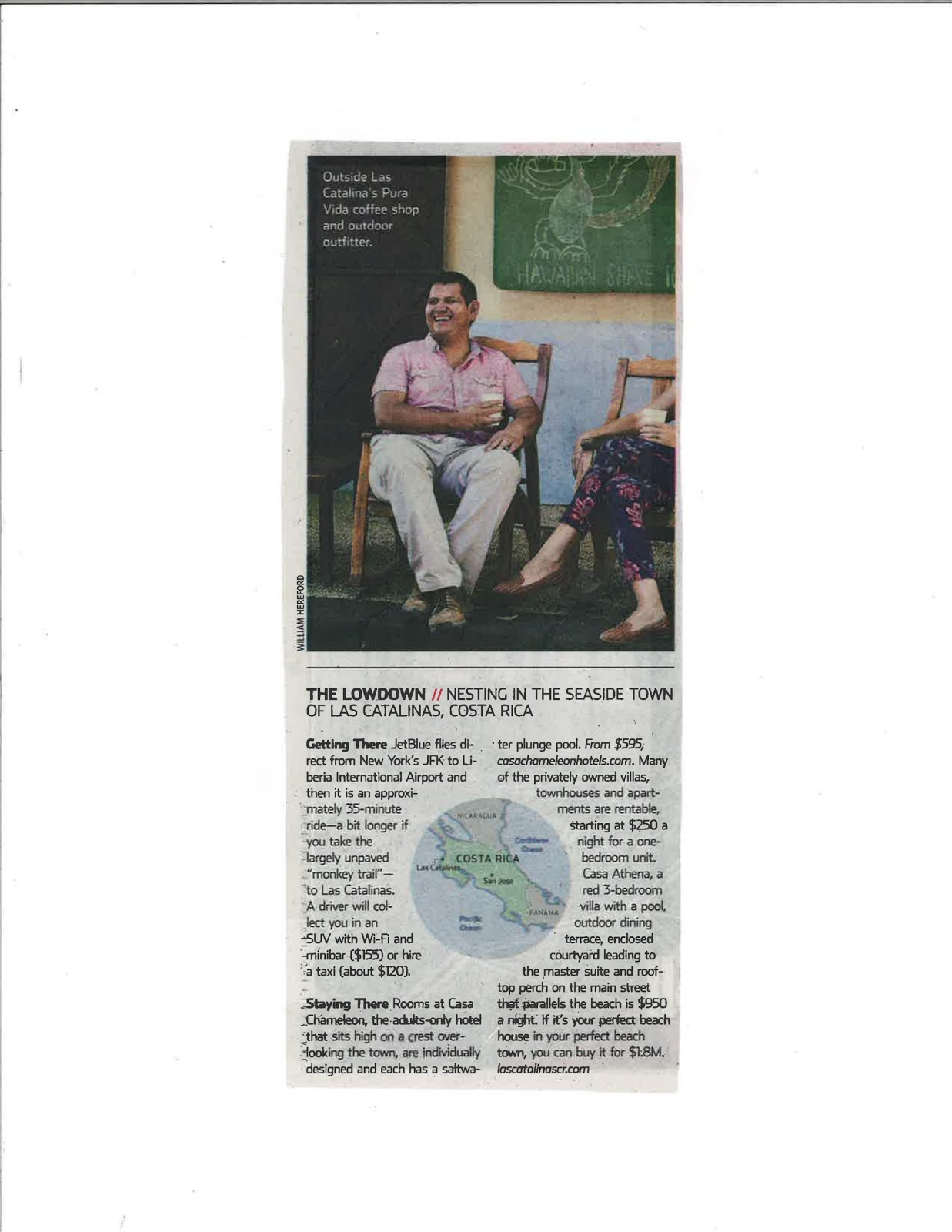