Costa Rica on Sustainability at the UN General Assembly

At the UN General Assembly Costa Rica was among the headlines for President Carlos Alvarado’s speech to world leaders on climate change, sustainability, and the protection of the environment.

These issues have been the topic of much discussion around the world recently, with more and more voices (especially among young people) calling for decisive action from world leaders towards a more sustainable future. Costa Rica has been among the leading examples listed as a model for other nations for its use of 98% renewable energy for its grid, its decisive decarbonization 2050 plan, and the country’s continued dedication to protecting the environment.

A Call to Action for UN Leaders

During his speech to the UN, President Carlos Alvarado reinforced Costa Rica’s role as a leader in sustainability and combatting climate change this past week at the UN General Assembly. Addressing various heads of state, Alvarado announced the formation of a global coalition to protect 30% of the earth’s surface, reiterated the steps that Costa Rica is taking to evolve its economy in the face of climate change, lauded the efforts of his country in protecting its environment, and called leaders around the world to action. 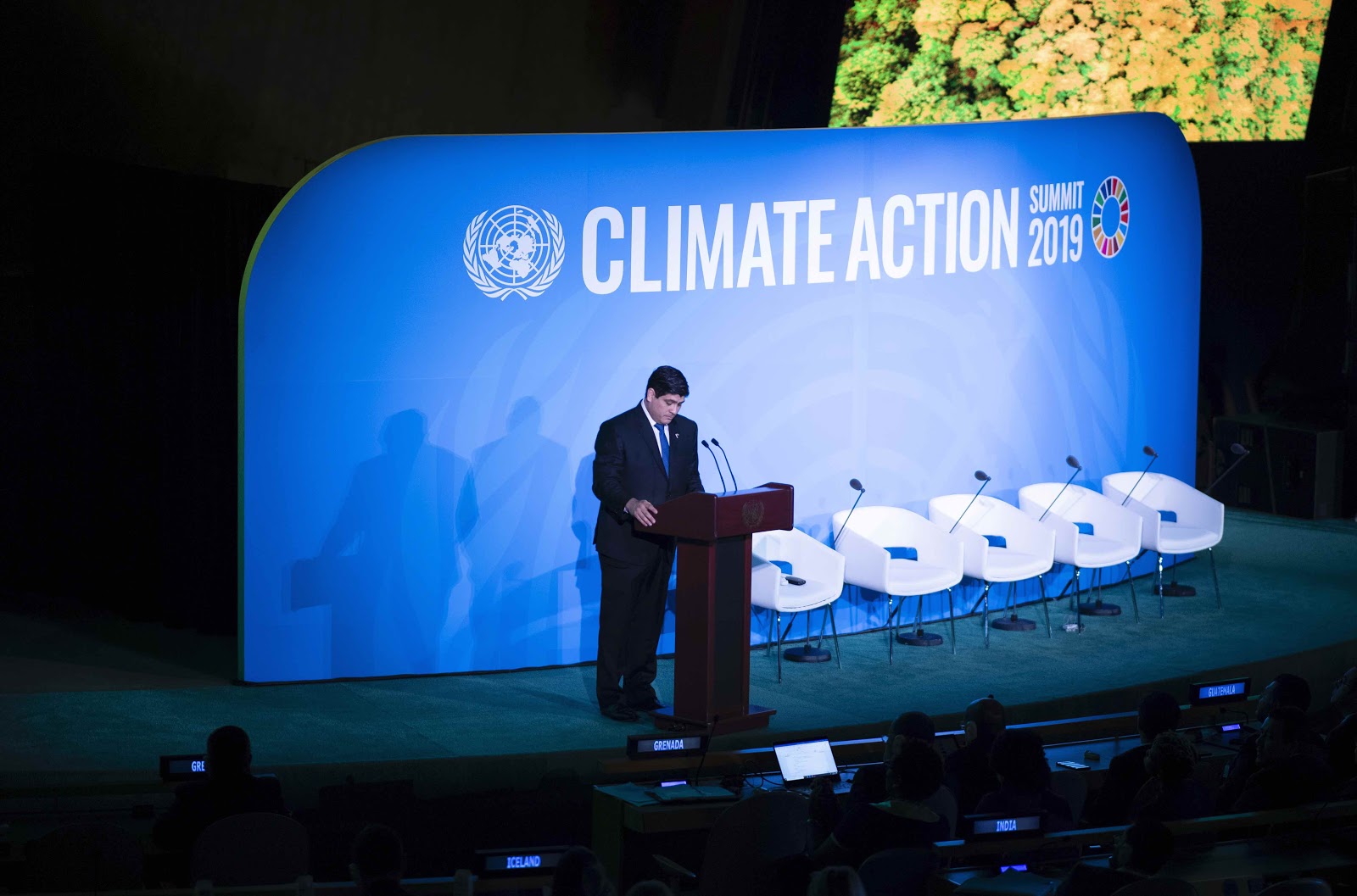 “Costa Rica is a small country in territory but big in commitment to the environmental future of the planet,” Alvarado said, before adding that. “Actions and not speeches are what our country contributes to this global process to face the ravages that climate change represents.”

Costa Rica is currently driving precedent for many nations with its many sustainability and environmental protection initiatives. The country currently has a grid has run on between 98-99% sustainable power for the past five years. Costa Rica has also launched an ambitious, yet simple plan to be entirely decarbonized by 2050, including the decarbonization of all of the country’s transport.

These initiatives require careful thought, cooperation between the government and private business, and an economy willing to adapt and change, but Alvarado and Costa Rica have been driven and undeterred by these challenges and continued to push progress forward.

Alvarado also focused on the protection of the environment as a key element of sustainability, noting the work of fire prevention and forest conservation strategies throughout the country that use natural, sustainable methods to great effect.

Costa Rica is working towards a sustainable future, one that blends technological progress and innovation combined with the protection of nature. 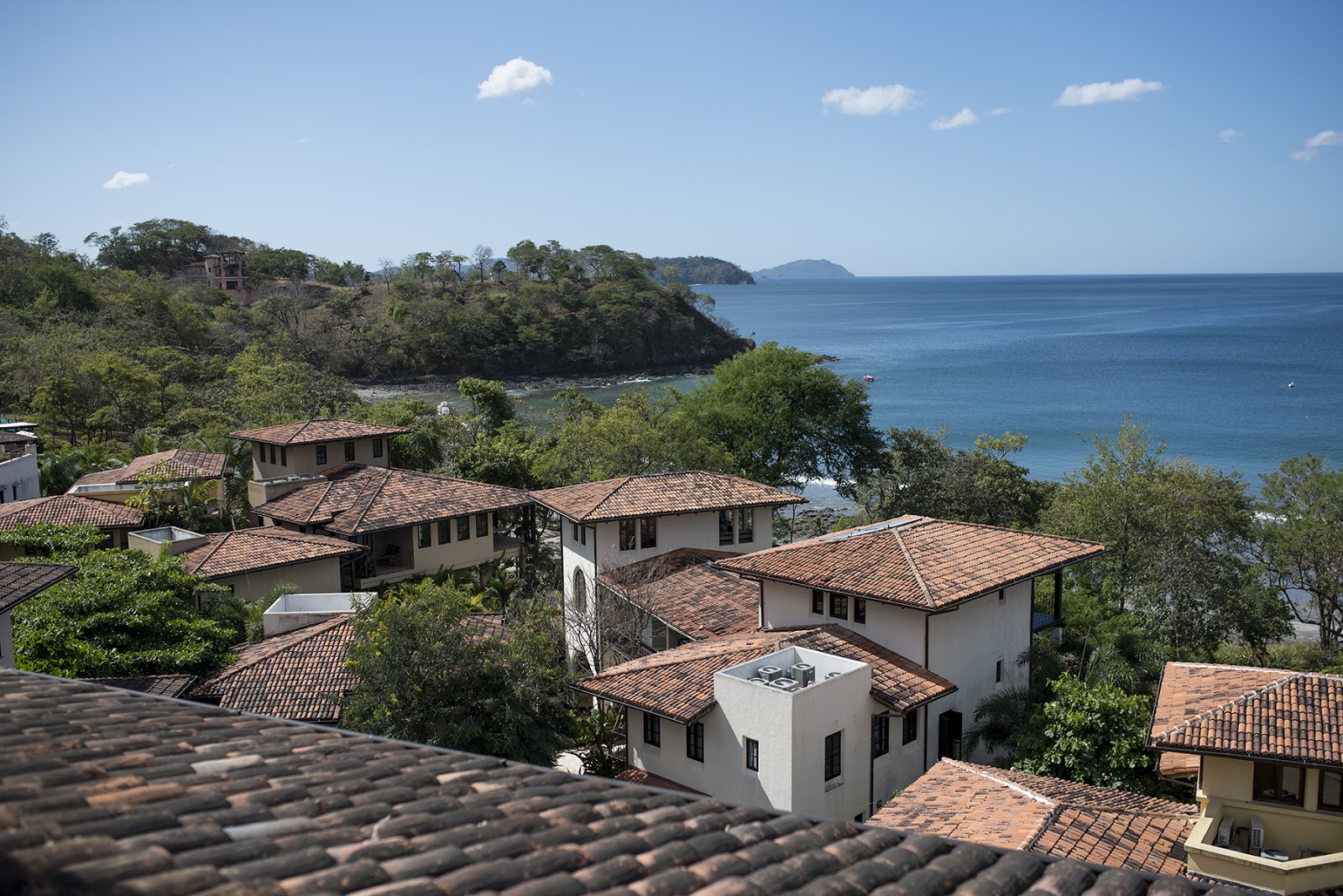 The Role of People and Towns

Alvarado’s focus on the individual efforts of Costa Ricans was an important point in his message. This progress isn’t coming from the top down to a lethargic populace, but instead is being driven by countless people in towns and organizations throughout the country.

Companies like Ad Astra Rocket are driving progress in sustainability and electric mobility with the development of solar and wind infrastructure, and the implementation of hydrogen cars. SINAC, the country’s national parks body, serves as a uniting force for independent conservation, the protection of the environment from forest fires, and projects seeking to restore and protect the country’s terrestrial and aquatic ecosystems.

Towns are making an impact as well, pushing for more intelligent waste management, protecting their surrounding environments, and providing a number of ways for people to travel that reduce or entirely cancel emissions.

Every bit counts, and it’s for this reason that Costa Rica, a comparatively small country by territory and population, continues to help set the standard for this sustainable future.