The first 19 days of January have some significance in Costa Rica, due to something called Las Pintas. Las Pintas is a Costa Rican folk belief which says that the weather in the first part of January “paints” the weather for the rest of the year, and serves as a predictive insight for how much rain and sun to expect for next eleven months. Las Pintas originated in agricultural societies in Central America as a method to try to predict planting patterns, and while it is no longer used on a wide scale, the tradition of tracking Las Pintas still exists in present day.

Las Pintas originated in the early agricultural societies of Central America, as a belief on how to predict the year’s planting and harvest. Also known as Pintas y Repintas by some, this belief took on slightly different regional variations, but the core belief was the same: that the weather for the first days of the year provided an insight into the weather to expect for the remainder of the year. 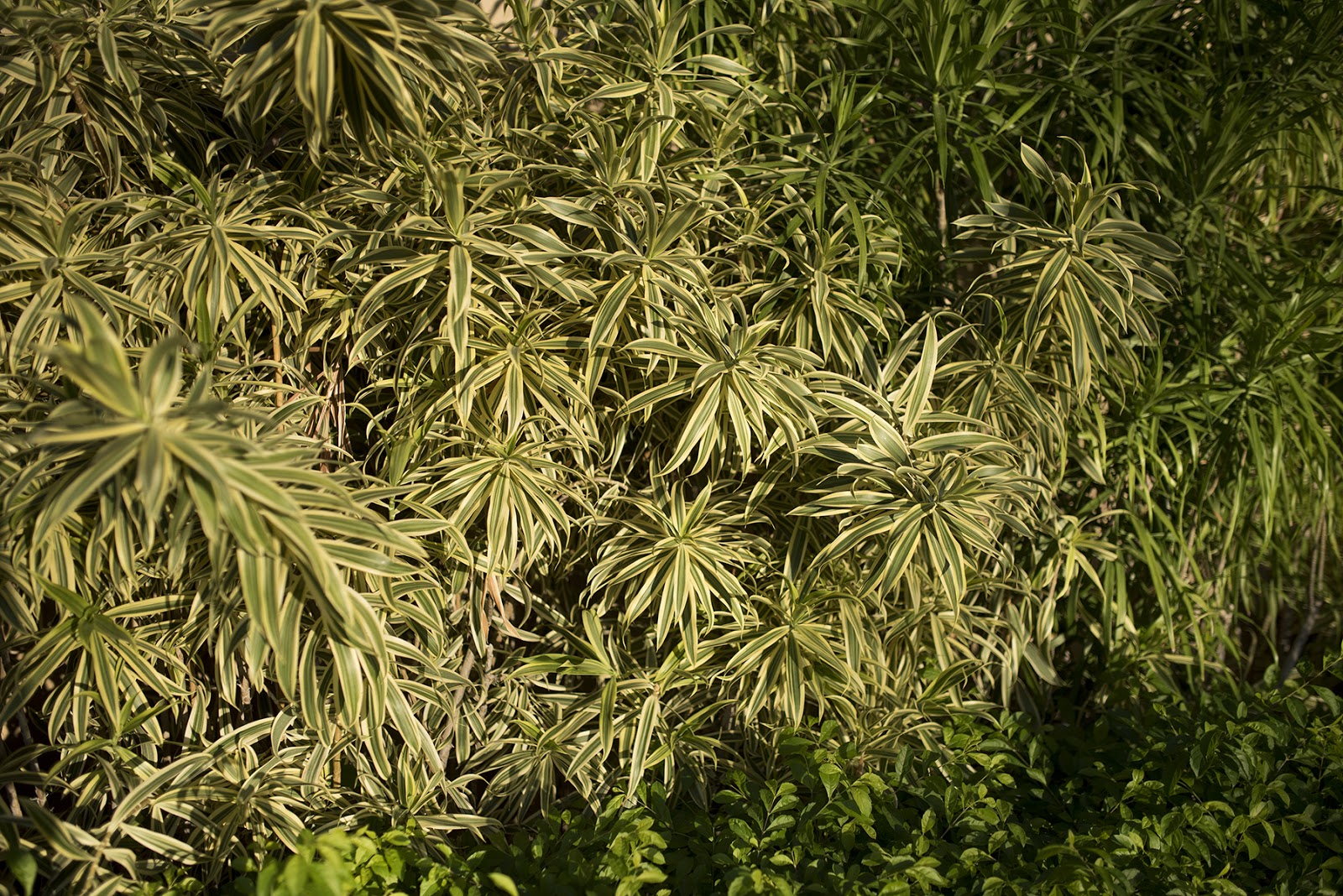 Today, for many family-owned heritage farms around Costa Rica the tracking of Las Pintas is a way to continue this old tradition.

How to Track Las Pintas

The most common process for Las Pintas starts on January 1st and ends on January 19th, a time of carefully monitoring the weather, to note temperatures, atmospheric conditions, wind, and other factors. The dry season in Costa Rica tends to be very consistent around the beginning of the year, so followers of Las Pintas carefully note any small deviations from the norm. 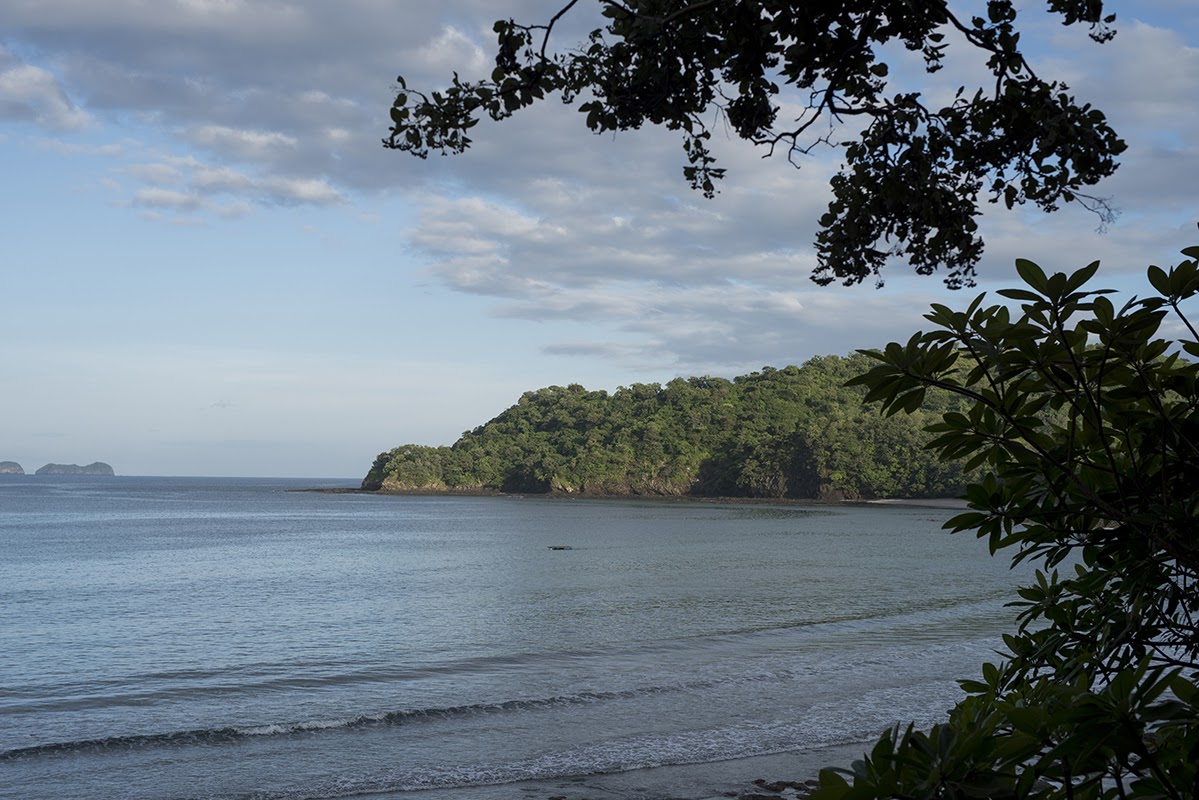 Cloud cover is one of the many factors to be noted in Las Pintas, and can be a sign of rain to come

Each of these signs are documented, and compiled in the following way.

From January 1st through January 12th, the weather patterns each day mark a month of the year. January 1st informs the weather for January, the 2nd offers insight into February, the 3rd to March, all the way until the 12th, which predicts December.

Next begins the period of “repintas”, which takes place from January 13th to January 18th, in which the cycle starts again, but happens in a quicker cycle. In “repintas”, each morning and each evening mark a separate month. For example, the morning of January 13th informs the weather of January, but the afternoon predicts February. This continues through all twelve months again, ending after sunset on January 18th.

The final day of Las Pintas is January 19th, in which each hour from sunrise to sunset (6am to 6pm) informs a month.

The notes for each month are compiled on January 20th, and compared against each other to begin predicting the weather for the rest of the year.

For example, if January 6th, the evening of January 15th, and the hour before lunch on January 19th all featured heavy cloud coverage, Las Pintas dictates that there will be quite a bit of rain in June.

Looking Ahead to Las Pintas

In Guanacaste, there are certain baselines to the weather that are generally known. Green season arrives in May, and dry season arrives in November. July and August are warm, with scattered rain showers. March has plenty of sun and strong winds.

Against these known factors, the variations of Las Pintas are thought to provide some insight on if, for example, March will be especially windy, or if July and August will be particularly warm or rainy. From there, depending on who is tracking Las Pintas, the process of planning the year begins. 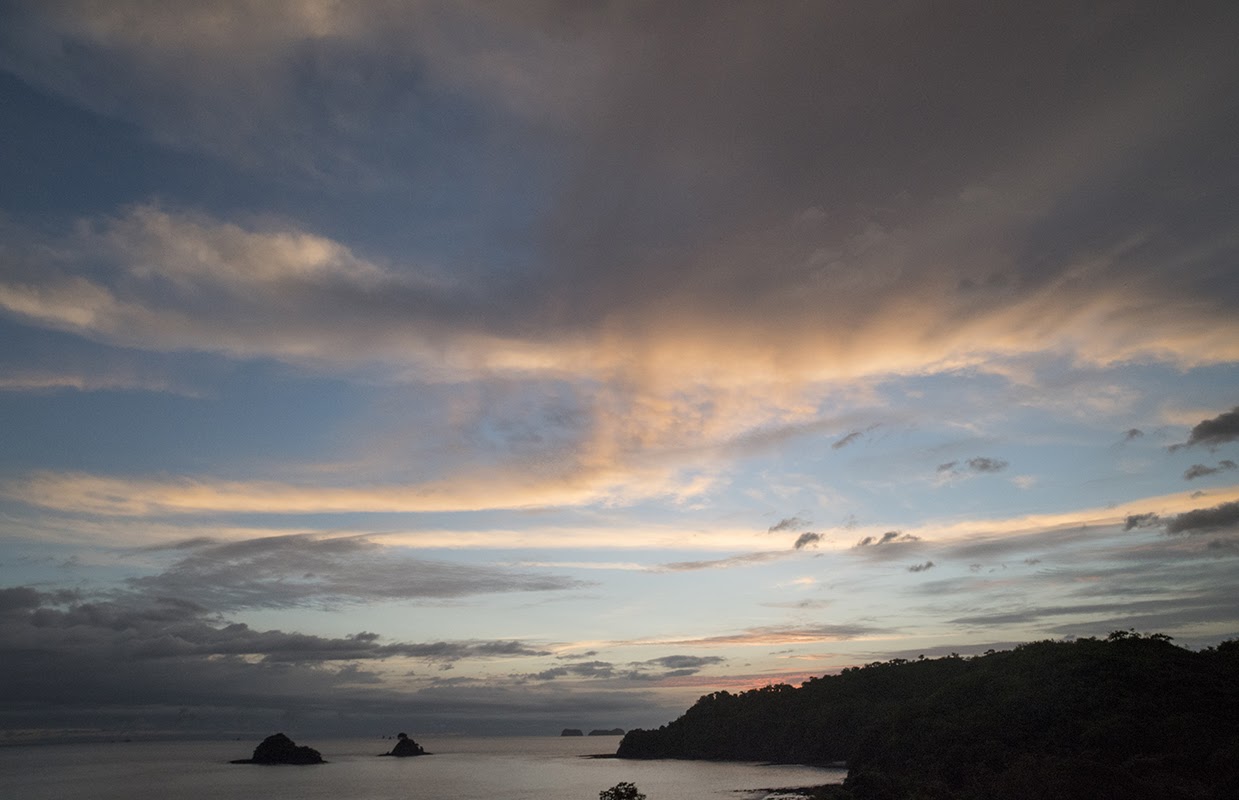 In Guanacaste, the weather is steady in January, which makes it important to monitor details carefully if tracking Las Pintas.

Even for those who don’t need to manage crops, Las Pintas can be a fun way to monitor the weather in the first part of the year, and see exactly how close this folk prediction gets to the year’s actual weather.

To track this year’s weather for Las Pintas in Las Catalinas, and see a full wrap up on the 20th, subscribe to The Daily, a daily report from Las Catalinas.